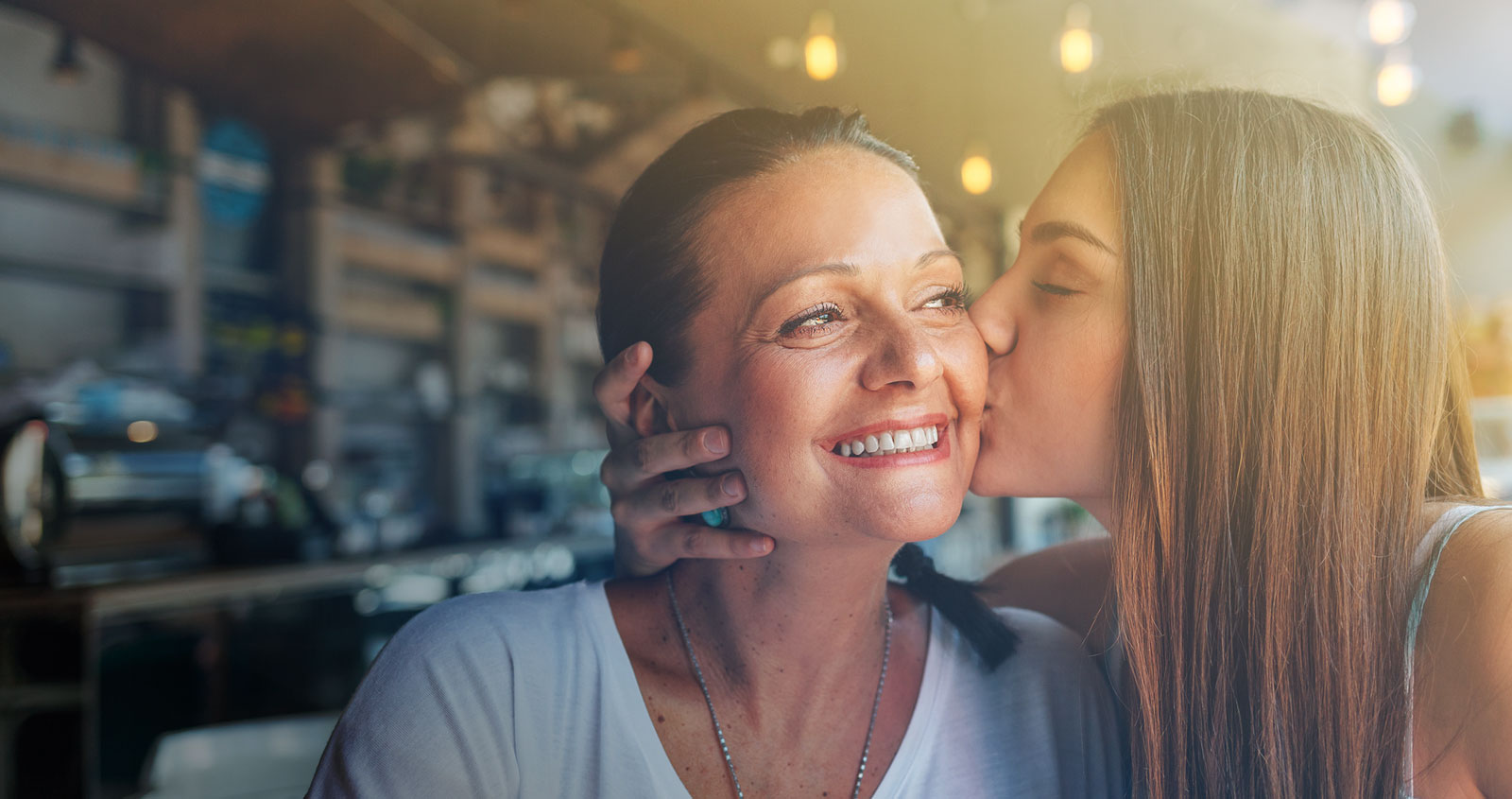 HerediGENE is a test that fully analyzes a panel of genes, including BRCA1 and BRCA2, which are responsible for increased risk of developing breast, ovarian and other hereditary cancers. 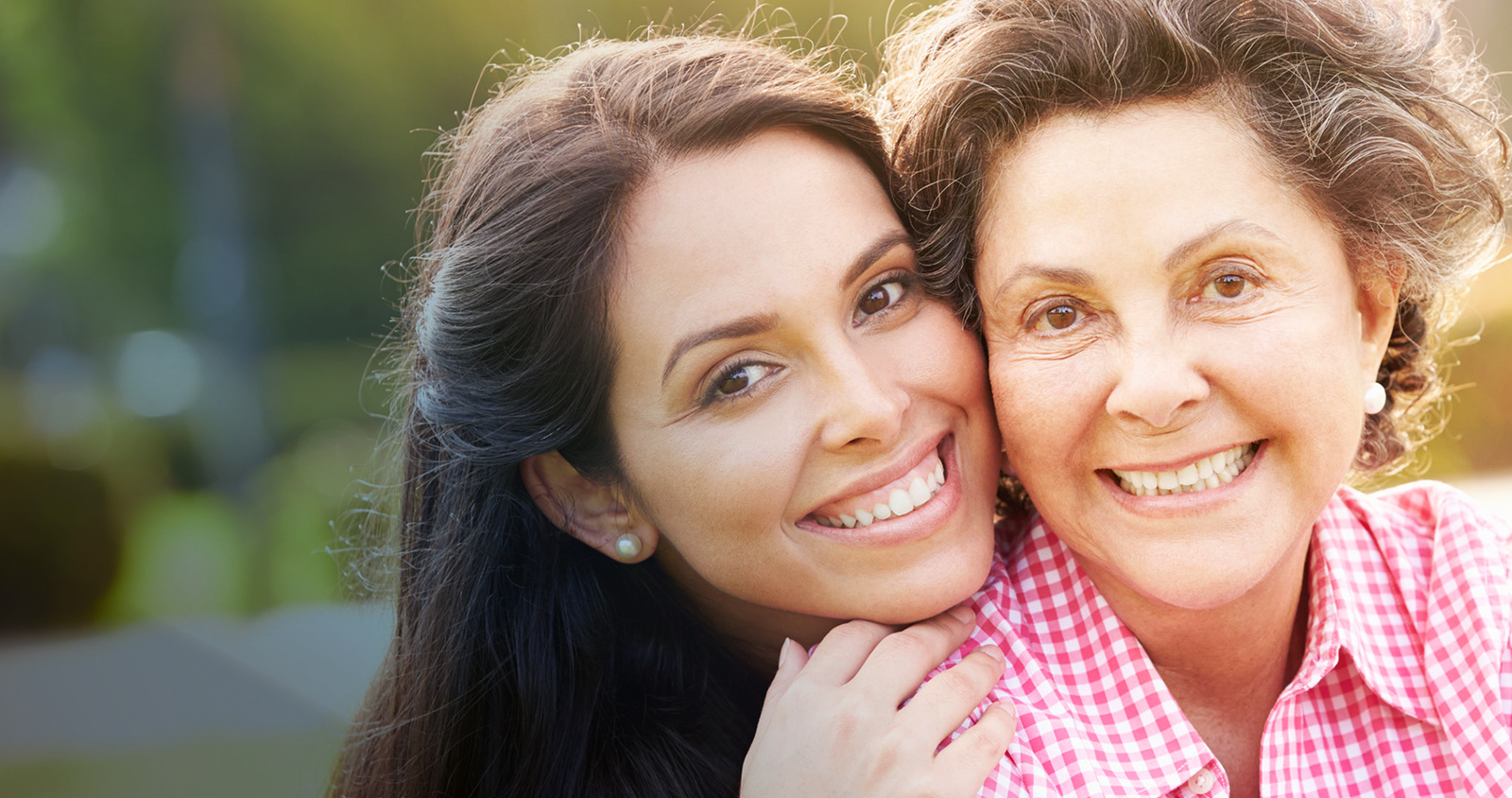 The OncotypeDX® breast cancer test is a diagnostic test created to help patients who have been recently diagnosed with early stage, estrogen receptor positive breast cancer. 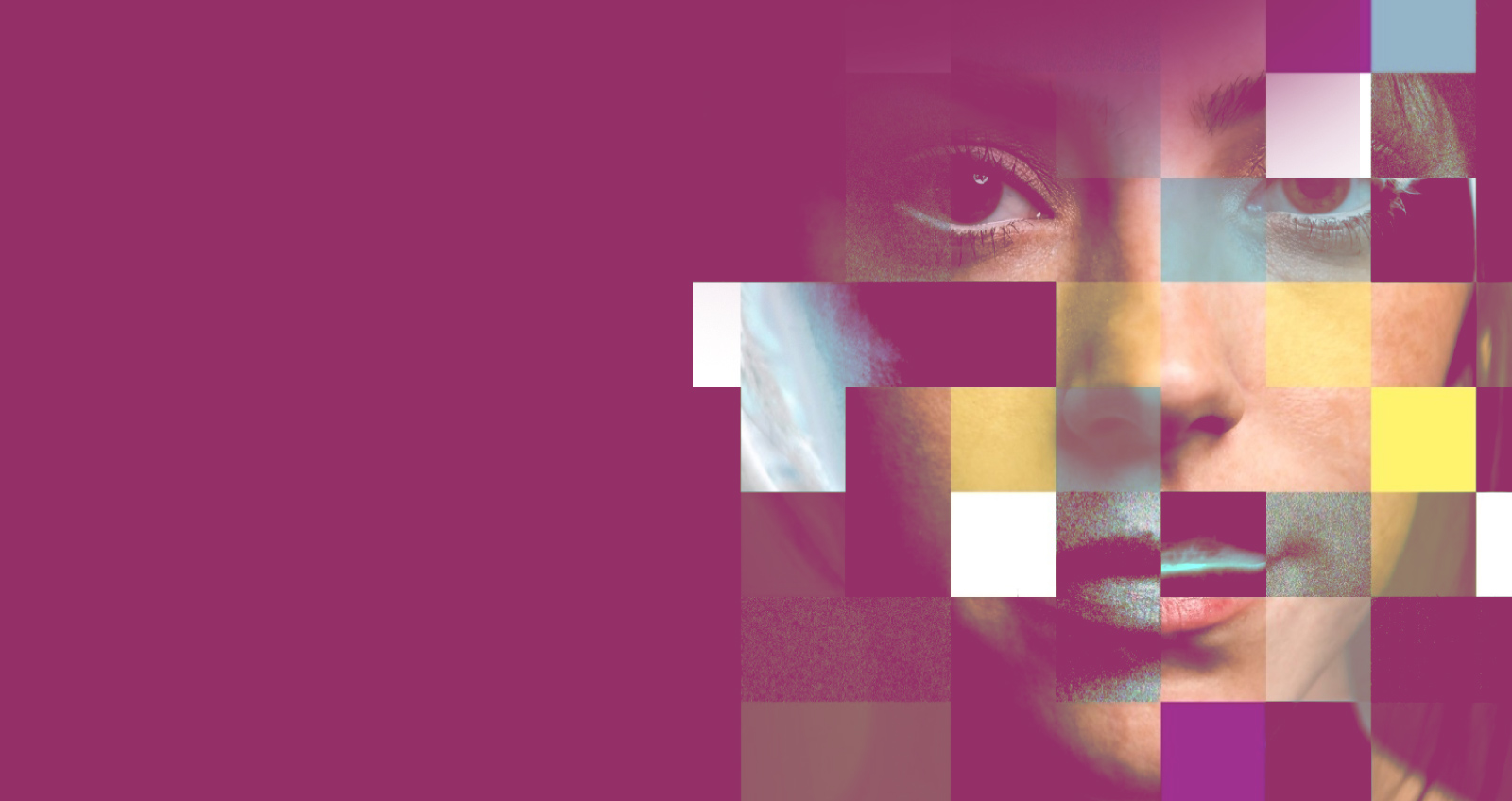 Com.Pl.i.t. DX Assay is a multigene test designed to help you and your physician make informed treatment decisions based on the unique biology of your tumor and individualize your treatment. 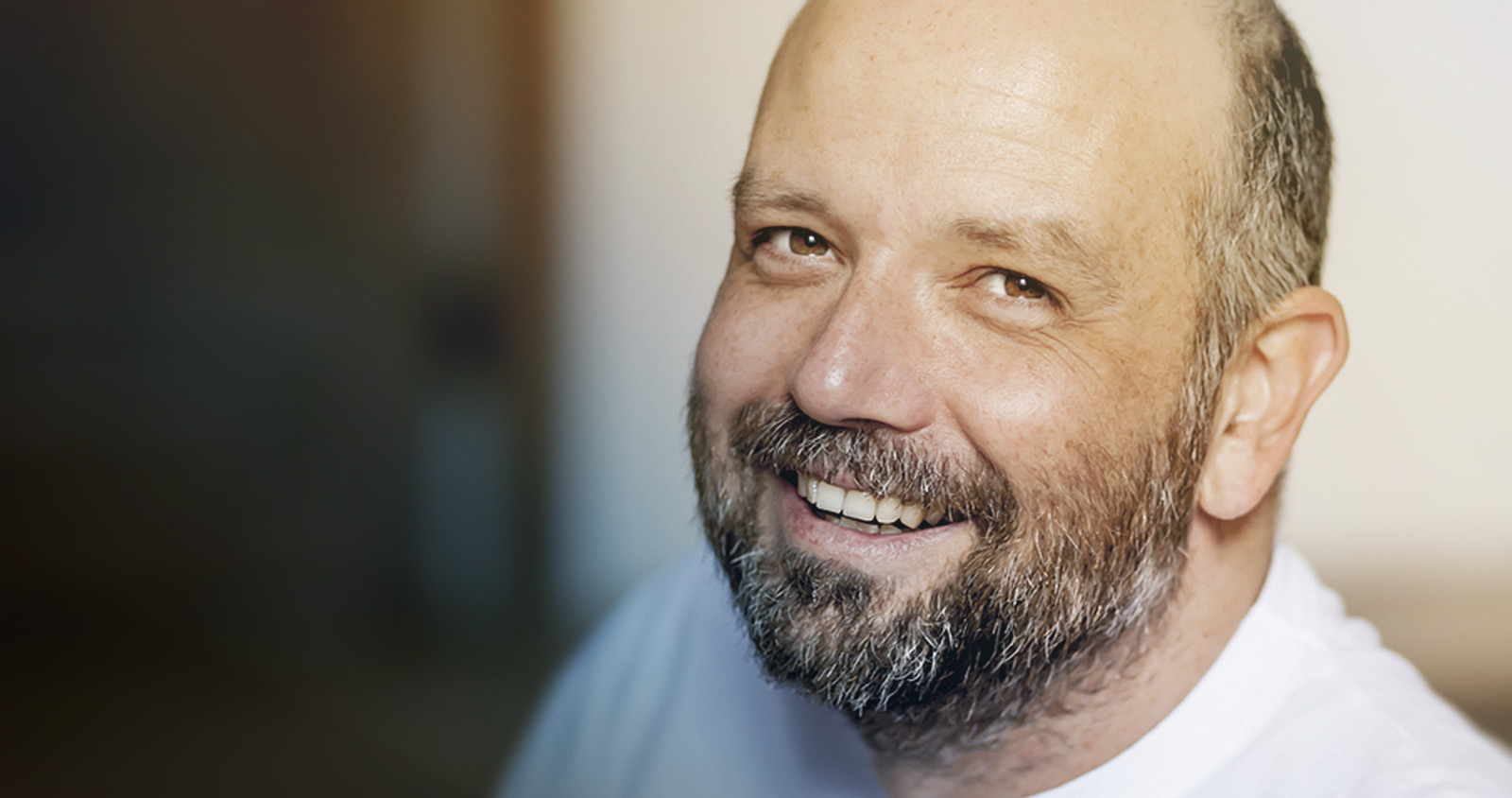 Mo.Re. (Molecular Response) is a multi-gene assay developed to provide an insight to the tumor’s biology of each patient. 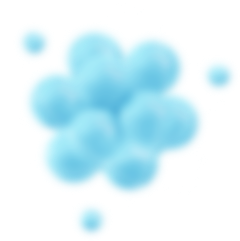 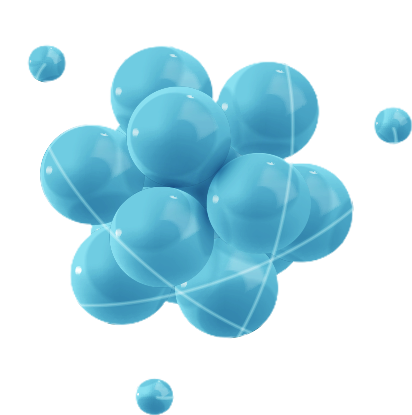 Genekor is specialized in molecular genetics.

Utilizing cutting edge technology, our company offers all the validated molecular tools for the diagnosis, prognosis and individualized treatment of cancer patients. 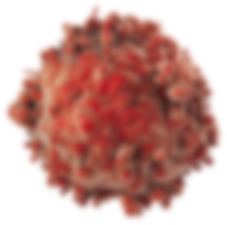 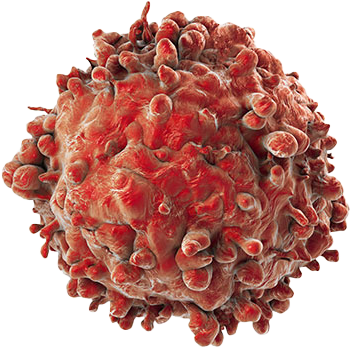 It is generally accepted that cancer is a disease with a genetic background related to acquired or hereditary mutations, gene translocations and over expression of some genes.

Mutations take place in genes that are responsible for the smooth operation of the organism with regards to the cellular proliferation, differentiation and cellular death. The majority of cancers is sporadic and is presented in relatively elder people, as they occur from the accumulation of mutations in genes such as K-RAS, EGFR, BRAF, P53 etc. Such mutations are also related to response to targeted therapies.

GeneKor is multinational molecular diagnostics company founded in 2007 and operates molecular biology laboratories with state of the art equipment suitable to provide the highest quality of Molecular Services . We provide a diversification of services focused on improving patient care utilizing the latest technologies of prognostic, predictive, and personalized medicine.

The clinical expertise of GeneKor focuses on: