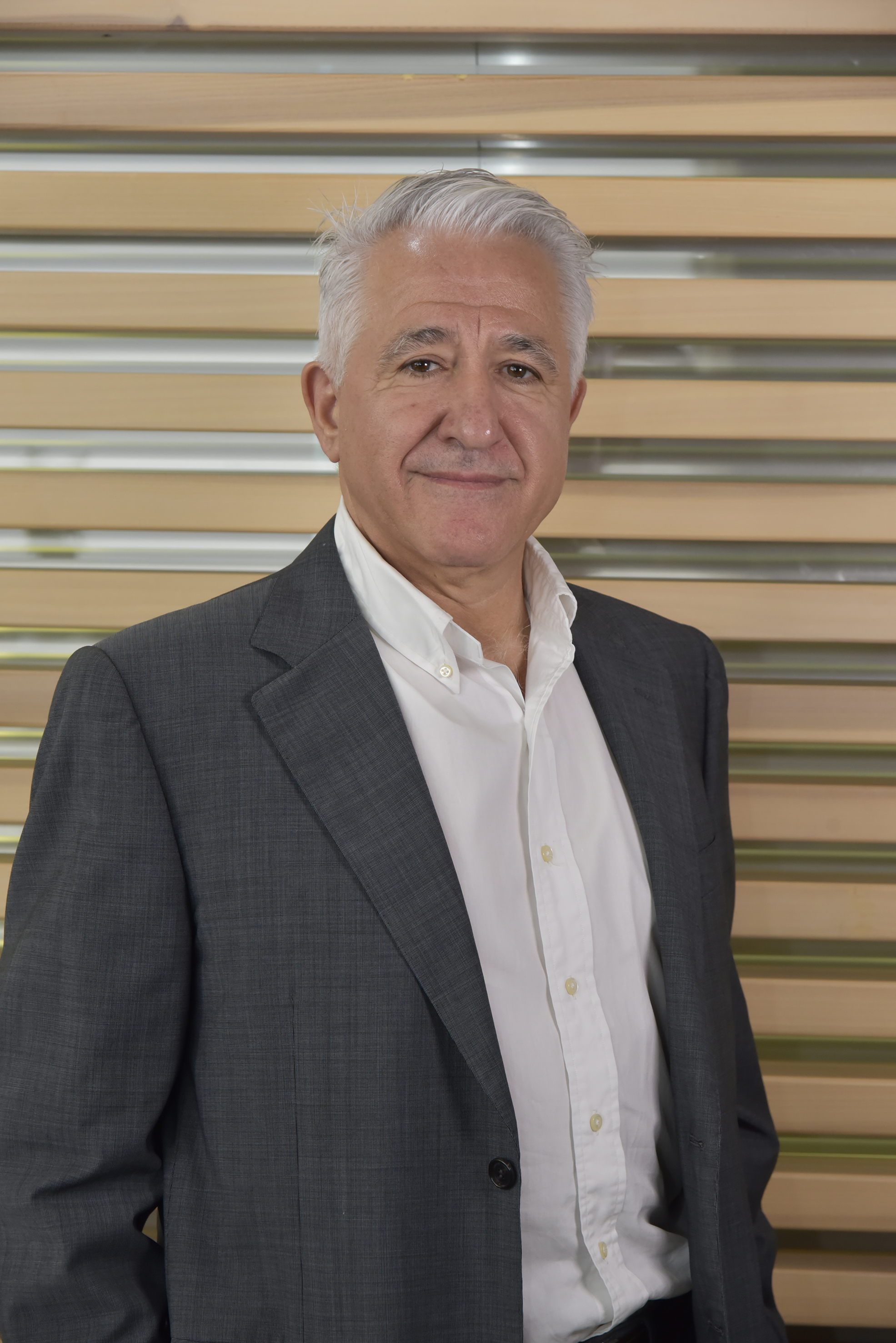 George Nasioulas studied biochemistry at the University of West Berlin and finished his PhD at the German Cancer Research Center (DKFZ) in Heidelberg where he worked as a postdoctoral researcher on Cytogenetics and Oncology.
He has worked as a Senior Lecturer of Virology / Molecular Biology (Researcher) at the National Institute of Human Retrovirus Pathogenesis Group N.C.I. (Centre-Frederick USA).

From 1994 to 1997 he worked as head of the Molecular Biology department of the National Retrovirus Reference Center at the Medical School of the University of Athens, Greece.

From 2001 to 2004 he worked as an Associate Professor (adjunct position) of Molecular Biology and Genetics at the Dimokritio University of Thrace.
In 1998 he was one of the founders of the Molecular Biology Department at the Diagnostic and Therapeutic Center of Athens, "Hygeia".
He has published more than 55 papers in peer reviewed journals, with more than 500 citations in the international bibliography.