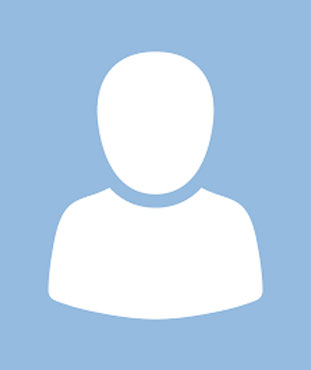 Dimitris Lahanas born in Kavala in 1974, where he finished high school. At the age of eighteen he went to Thessaloniki where he studied at TEI of Thessaloniki at the department of Food Technology and Nutrition. After that he worked as a Manager for 10 years to cosmetic companies and 3 years to the banking sector.
He works in GENEKOR since 2009 as an Oncogenomic Manager of Northern Greece and since 2016 as Senior Scientific Consultant.