How is Immunotherapy Changing the Outlook for Patients with Breast Cancer?

How is Immunotherapy Changing the Outlook for Patients with Breast Cancer? 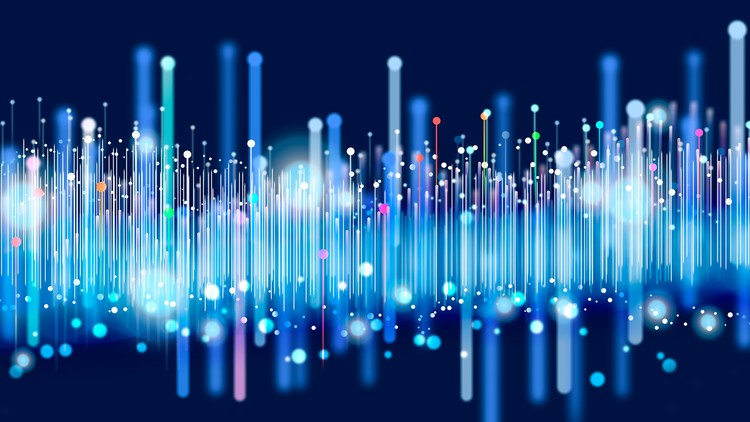 Current methods for breast cancer treatment typically involve surgery if the disease is diagnosed early. Depending on the stage and molecular characteristics of the cancer when diagnosed, breast cancer surgery may be followed by additional chemotherapy, radiation, or targeted therapies, including hormone therapy.

Although breast cancer has long been regarded as difficult to treat with immunotherapy because it is immunologically "cold," several newer preclinical and clinical studies now suggest that immunotherapy treatment has the potential to improve outcomes for breast cancer patients.

In March 2019, the FDA approved the first checkpoint inhibitor immunotherapy drug, an anti-PD-L1 antibody, in combination with chemotherapy, for the treatment of triple-negative, metastatic breast cancer in patients whose tumors express the PD-L1 protein.

Genetic testing is a type of medical test that identifies changes in chromosomes, genes, or proteins. The results of a genetic test can confirm or rule out a suspected genetic condition or help determine a person's chance of developing or passing on a genetic disorder.