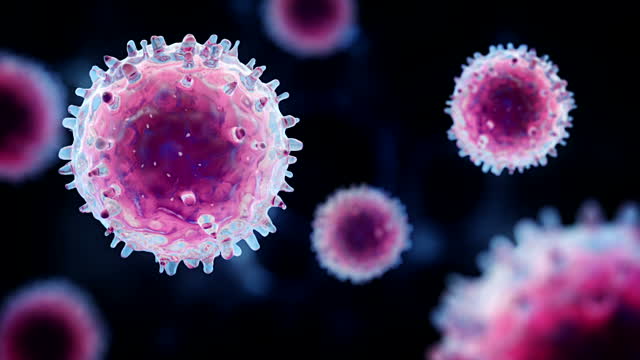 Immunotherapy, also called biologic therapy, is a type of cancer treatment that boosts the body's natural defenses to fight cancer. It uses substances made by the body or in a laboratory to improve or restore immune system function.

An important part of the immune system is its ability to keep itself from attacking normal cells in the body. To do this, it uses “checkpoints” – molecules on immune cells that need to be turned on (or off) to start an immune response. Cancer cells sometimes use these checkpoints to avoid being attacked by the immune system. But newer drugs that target these checkpoints hold a lot of promise as cancer treatments.

Immunotherapy may work by:

Stopping or slowing the growth of cancer cells

Stopping cancer from spreading to other parts of the body

There are several types of immunotherapy, including:

When the body’s immune system detects something harmful, it produces antibodies. Antibodies are proteins that fight infection.